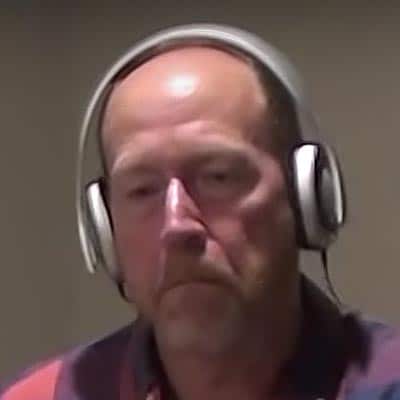 A veteran of the Atlanta music scene since the ’80s, (man I am a Fossil!) playing in mostly cover bands, one of which was The Mustangs beginning in 2009, including Tim (main Fossil/Mustang) along with Scott and Toby (also Fossils/Mustangs).  They asked me to come check out their new “side project” which turned out to be F&F at a little pizza place in Smyrna.  I loved it straight away and was thrilled when Tim indicated he wanted to expand the band to include percussion.  I officially became a Fossil that day, and here we are some 10 years later, bigger than ever!  I could not be more proud to be a part of the Foxes and Fossils, certainly one of the most rewarding and enjoyable musical projects I’ve ever been involved with, no doubt.  Excited to see how the new release will be received, based on initial feedback, could be huge!