As a fan of Foxes & Fossils (F&F) for several years now, I send my condolences for the loss of their bass player, Scott King. I did not know Scott apart from his YouTube performances with mentions of his playing in the comment sections, basically stating, “pocket, pocket, pocket.” Tonight I watched a segment of a Zoom meeting of F&F members and the former band The Mustangs, who describe him as an extraordinary gift-giver, an encourager, and a top-notch bass player that realized a dream before his passing. 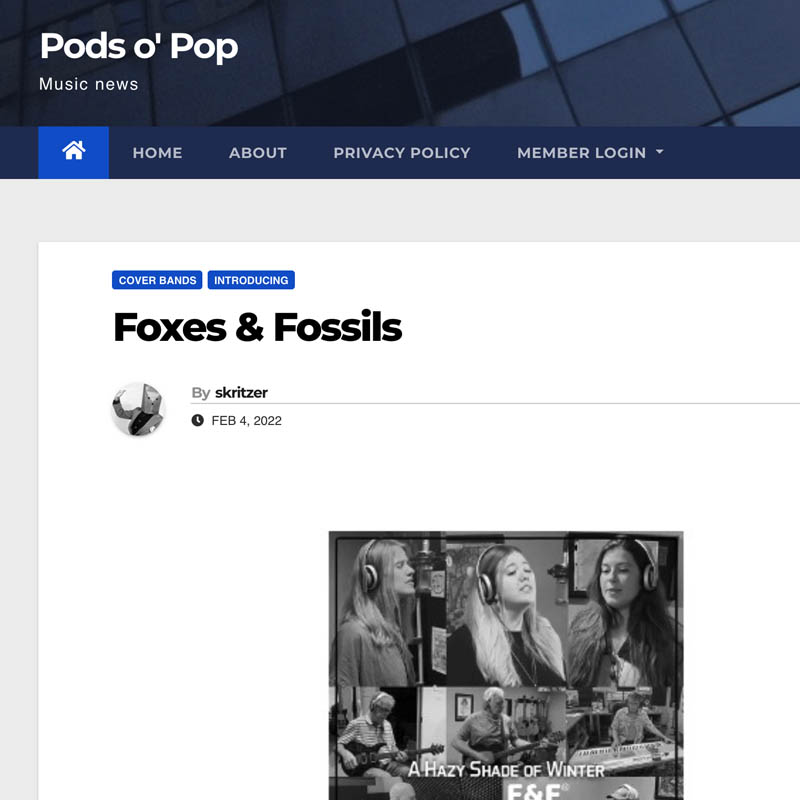